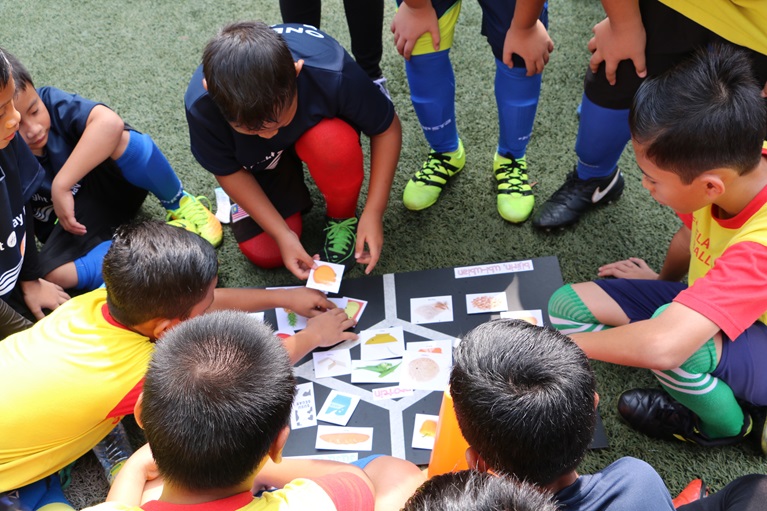 The Z Zurich Foundation (the Foundation) is more than a select group in a room deciding what is best for the world.

We are thinking outside the ticked box by equipping Zurich employees to become activists in their communities. We unite NGOs and governments, businesses and local heroes to work with those most in need. By championing the champions and together looking at the bigger picture – in all its complexity – we have a better chance of addressing our society’s most pressing issues.

The Z Zurich Foundation is a charitable foundation funded by various members of the Zurich Insurance Group (Zurich). It is the main vehicle by which Zurich delivers on its global community investment strategy.  It aligns with Zurich’s sustainability agenda, purpose & values, and culture.

We are driven by a set of fundamental principles

Our objective is to benefit vulnerable people

Rehabilitation of a school in Cartagena, Colombia.

Where we come from

In 1973, for its 100th anniversary, Zurich Insurance Company Ltd and Zurich Life Insurance Company Ltd founded the Zürich Vita Alpina Jubiläumsstiftung and later renamed the Jubiläumsstiftung der Zürich Versicherungsgruppe. The original scope of the Foundation was primarily local with support to Swiss charitable endeavors of all sorts. In 2008, the Jubilee Foundation was renamed to Z Zurich Foundation*. The Foundation’s purpose is expanded beyond Switzerland to provide support to communities worldwide. Objectives comprise among others to put Zurich’s expertise as an insurer in the service of the general public and the world at large with the aim to enable people and communities to better understand risks and protect themselves.

*For distinctiveness purpose to the word “Zurich” (as city/Canton), required by the Commercial Register of the Canton of Zurich, the letter “Z” was added to the legal entity name of the Foundation.